It’s been long time that I don’t write on my blog. I know, I’m bad guy even after all the pressure from my 2 readers :P
I waited because this post is particular, special, different from the others. I was waiting the right moment to write it and I think this moment has arrived.

I’d like to explain how I’ve got a job at ARM Ltd, in Cambridge (UK). ARM, yes the one of microprocessors. :)

The aim is to tell you my experience, what I did, what I passed without any pomposity. Indeed, the opposite. I’d like that you understand that with a bit of commitment, goodwill, sacrifices, humility and determination you can also reach your targets.

Everything begins on July, 6th 2011. Maybe some years before, with a dream: to go abroad for working, in a big software firm. I’ve never felt ready and maybe I wasn’t last summer. Anyway this is another story. Since 2006, after getting my bachelor, I’ve started working as software developer in many projects and companies. Without saying too much, you can have a look to my CV and understand my background (here my linkedin profile)

These 5 years in Italy have been enough to see my career grows slowly. I had great time, interesting jobs, colleagues, challenges. Economic/financial aspect instead wasn’t so satisfactory.

On June 2011, I attended to Europython, european conference about Python. In that conference there were european companies that hired people. Just to explore a bit, I gave them my CVs and I had immediately informal interviews. After that week, I had phone interviews.

I was saying that everything began on Wednesday July, 6th 2011. I was waiting the call from this Irish company. Besides this, I received 5/6 calls and as many emails to propose me jobs around the Europe (not in Italy). I thought… What’s happening? Then I remembered that the day before I put my CV (in english) as PDF on monster.com. In fact it was this action to trigger the storm of calls and mails. 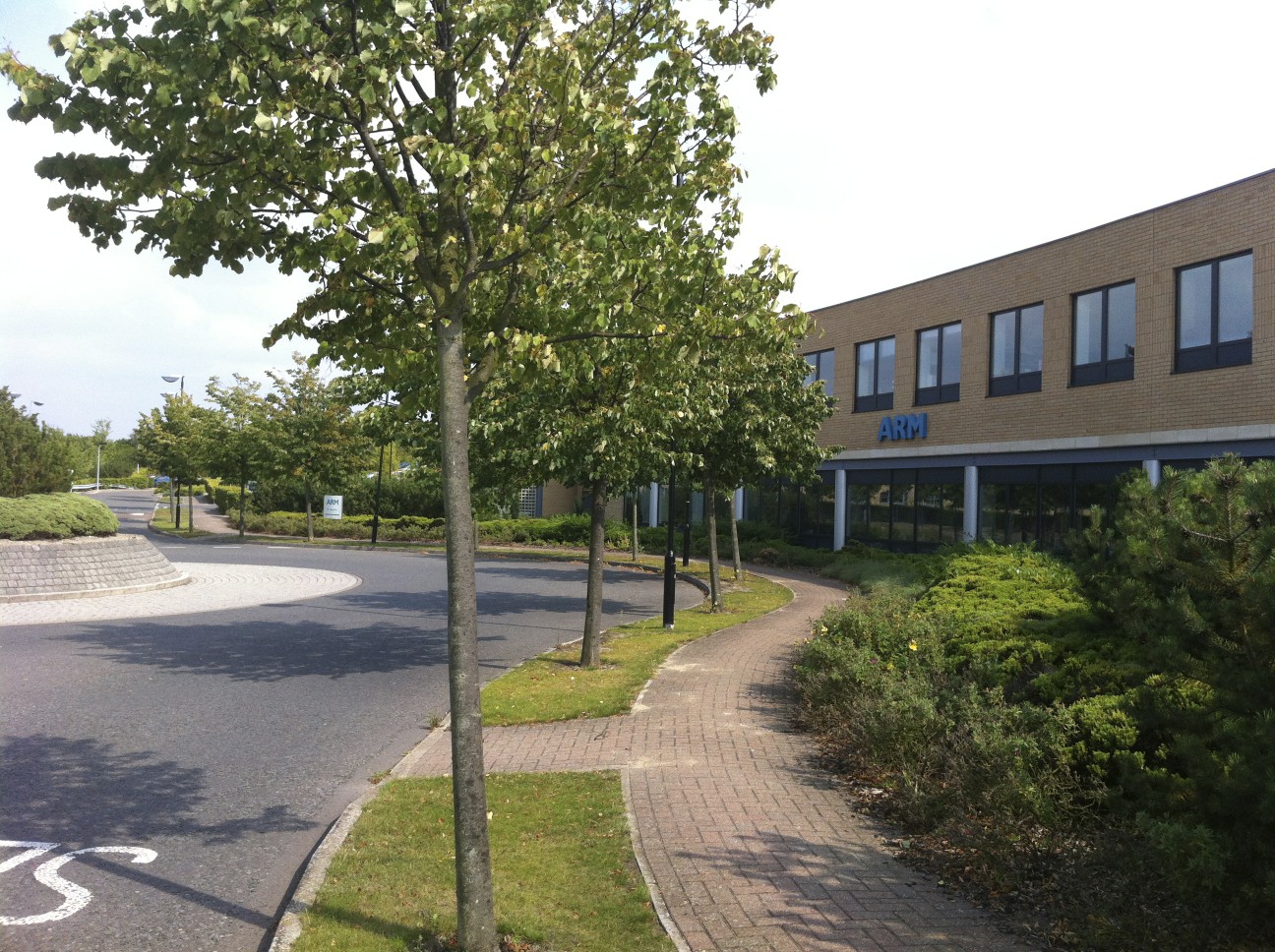 My first question that I asked to myself was: why? The second one was: why not? I decided to “throw me out” despite my not perfect-english (in May I passed with merit the PET) and my no experience with phone interviews, in english at all. I wasn’t so unprepared though, because in June I had two contacts via Linkedin and in that occasion I’ve “studied” using also a course sold by www.italiansinfuga.com (for italians: I highly recommend it).

I did many interviews, with many companies more or less famous, among Ireland, UK, Germany, Luxembourg, Norway. Meanwhile I passed two exams at university and had some personal trouble. Despite all of this, I had determination and I went on. In fact at the end I had the luxury of a choice: triple.

First offer that I received, was as python developer in a company based in Luxembourg. I had this offer in mid-July, but before to answer it I would see how my other interviews went. I had to answer to this company before August, 5th 2011.

Meanwhile I did 3 technical interviews at ARM, with different people for a position as Senior Software Developer in the IT Department. After these interviews, my recruiter called me to say that I had to fly to Cambridge on August 2nd-3rd at the ARM headquarter to do the face to face interview. I still remember.. I was at home alone and after hung up I said two-word: “Oh s**t!” repeated many times.

In the meantime I receive another job proposal from Norway that I didn’t consider because I already had an offer, I had to do a face to face interview, I was having exams. The recruiter insisted and I realised that the job proposal came from ARM Norway. I asked to myself: “How many possibilities are there that a random person that has put his CV on monster.com, he could receive in a limited time (2/3 weeks) two job proposals for the same random company from two different random european offices?” Apparently a lot.

Likelihood apart, after a long chat (end July) with ARM Norway, he decided that I had to do the technical phone interview because I liked him. I asked him: “How can I do a phone interview with you if on August 2nd and 3rd I’ll be in Cambridge for the face to face interview and within August 5th I have to answer to the company in Luxembourg? Besides I should ask to ARM in Cambridge to give me a response in less than 24h.” He answered: “On August, 4th”. And I: “Actually, there’s no faulting in your logic”. I accepted. After hung up, my reaction was the same of before, maybe worse.

August 2nd comes, I flyed to Cambridge, a chauffeur driver picked me up from London Stansted and he took me to the hotel. It was hot, very hot. Nervous, concerned but also excited. On 3rd I did my interview and I think it went well (come on.. it’s a joke!!). I explained my situation and I wanted a response within 24h. After the interview, the chauffeur driver took me to Stansted and I came back to Rome arriving at home at 3am.

At 7:30am I woke up, shower, coffee, ready to do the phone interview with Norway. It lasted 3 hours by phone and offline. Also there I reexplained my situation and I gave the name of who I talked to in Cambridge in order to have a feedback about my person. On August 3rd, in the afternoon I receive both the offers: from Cambridge and from Trondheim. 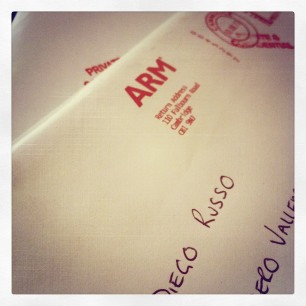 I can’t remember my reaction, but I remember that I was very excited! I had 3 offers, I had a choice. I had opportunities, the ones that I’ve been dreaming of for years

What happened after, like calls, mails, trading and the choice are out of the scope of this blog post and they are a little bit personal. I think it was the most difficult choice I have ever made so far. I was changing my life and I did not want to get it wrong. I hadn’t to fail. I can say that I’m satisfied with my choice.

The best ever made. Now I’m in Cambridge at home, writing this post, the post that I’ve always dreamt to write. So far I can say, I didn’t get it wrong.

For any information or question you can leave a comment or write me an email. I’ll happy to answer you :)

You May Also Enjoy